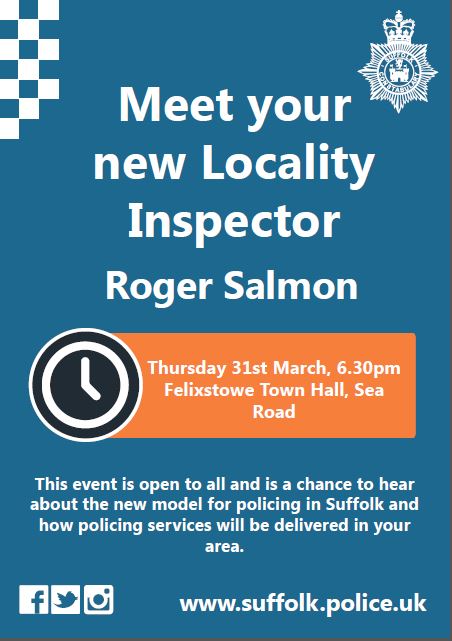 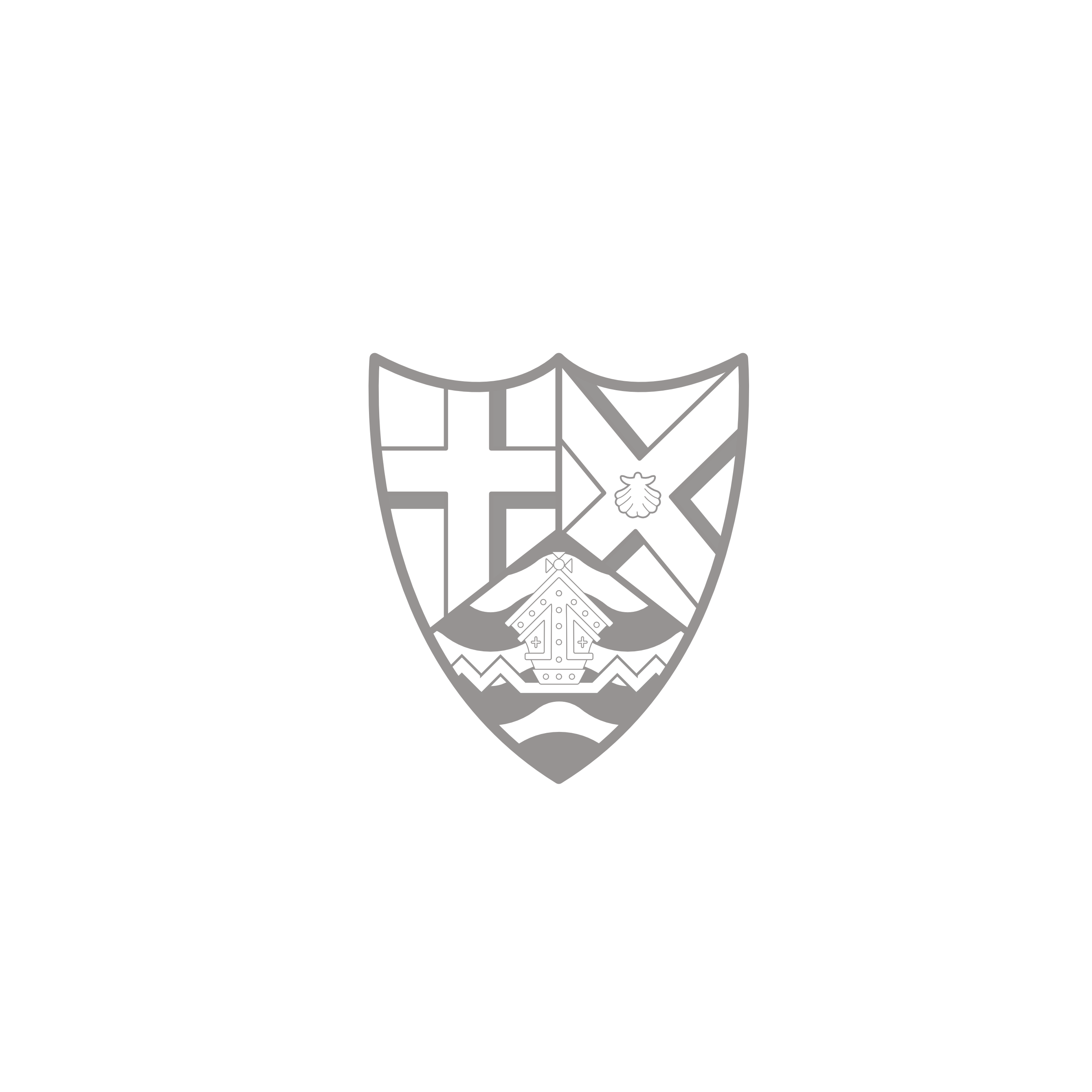 Felixstowe Town Councillors have been working hard behind the scenes to ensure that the kerbsides of Felixstowe streets don’t end up being overcome by the weed growth we witnessed last year.  We have received the following assurances from Suffolk County Council’s Area Highways Manager… “I can confirm that Suffolk Highways have subcontract arrangements in place… Read more » 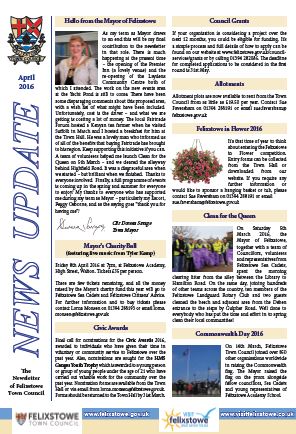 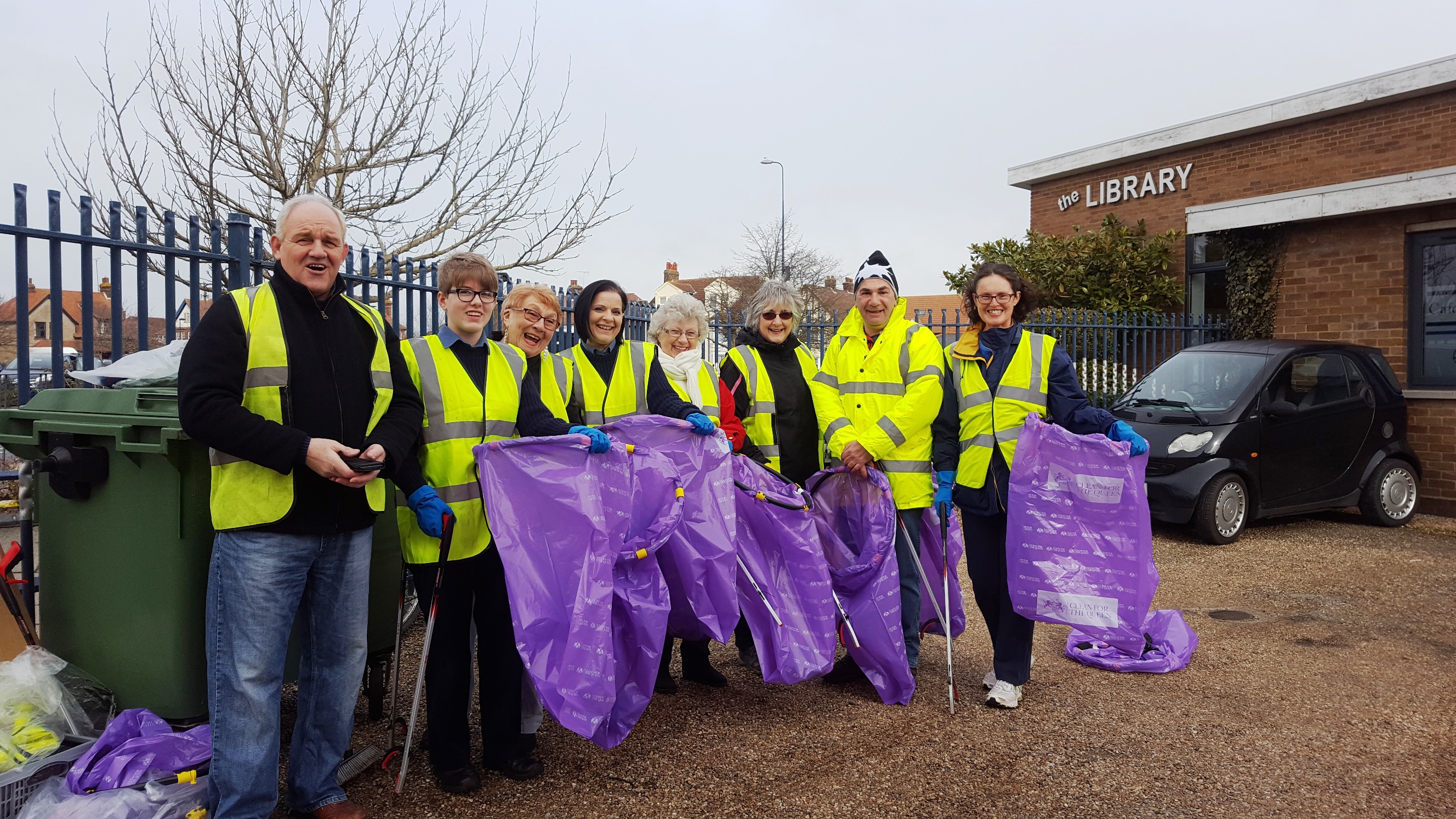 On Saturday 5th March 2016, the Mayor of Felixstowe together with a team of Councillors, volunteers and representatives from Felixstowe Sea Cadets, spent the morning clearing a large amount of litter and detritus from the alley between the Library to Hamilton Road. On the same day, joining hundreds of other teams across the country, ten members of… Read more » 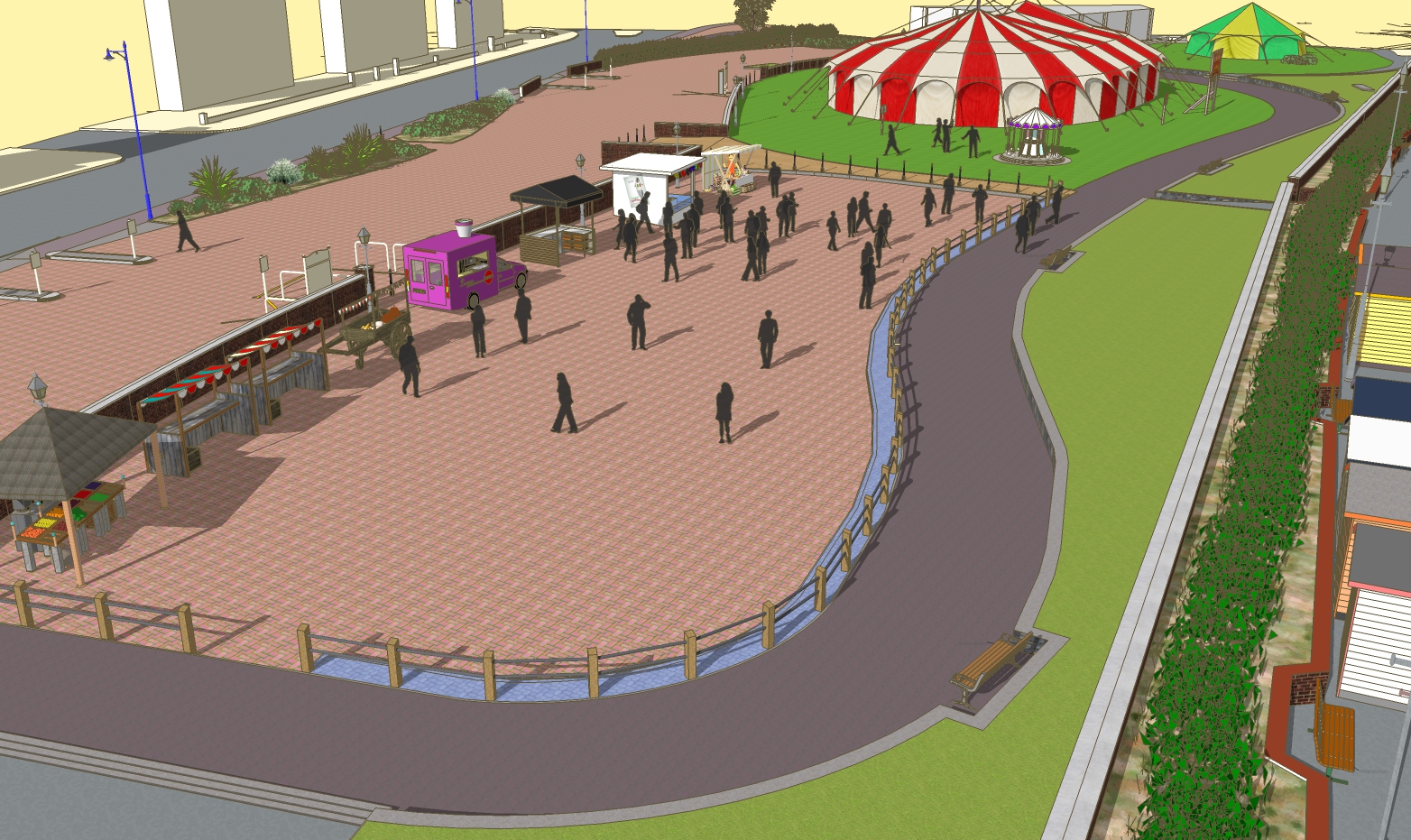 SCDC have announced that the exciting new events area is soon to be created in at the seafront on the site of the former Boating Lake. At a Suffolk Coastal District Council Cabinet meeting in March, it was agreed that the work will be completed by Kier Construction Ltd. The work to create an outdoor events area will… Read more »

More than 850 Commonwealth Flags will be raised in locations throughout the United Kingdom, Channel Islands, Isle of Man, UK Overseas Territories, and Commonwealth countries and on Monday 14 March – Commonwealth Day 2016 and Felixstowe will be amongst them. The Mayor of Felixstowe, Cllr Doreen Savage, will raise the flag on behalf of the… Read more »

The 2016 Suffolk Walking Festival kicks off on Saturday, 14th May and continues for three weeks until Sunday, 5th June. The varied programme of 77 themed walks across the county range in length from a gentle stroll of one mile, to a challenging 60 miles in 24 hours and will take place along Suffolk’s glorious… Read more »