Felixstowe Town Council is pleased to bring additional festive cheer to the town having organised the return of the free ice rink at Great Eastern Square in the run up to Christmas.

The synthetic rink is once again being sponsored by the East of England Cooperative who also permitted the use of the Square for the event.

The rink has also been made possible this year thanks to the Locality Budget contributions from County Councillors’ Graham Newman and Nick Barber.

“The ice rink is a fantastic addition to the town centre and is sure to be hugely popular with children and adults of all ages. The Town Council is delighted to have the support of the East of England Coop once again and our County Councillors as it means we are able to let people use the rink for free.”

“It’s the second year in a row that we have been able to put on the rink in the town centre and it is sure to be as popular as it was last year. I’m really looking forward to opening the rink accompanied by the Salvation Army Band on Saturday 17th December. Please join me there.”

Other activities being planned alongside the rink include rides for smaller children and stalls serving food and drinks.

The Mayor will open the ice rink at midday on Saturday 17th December. Members of the public will be able to use the rink between midday to 8pm from the 17th until Wednesday 21rd December. On Sunday 18th December it will open from 10am-6pm. 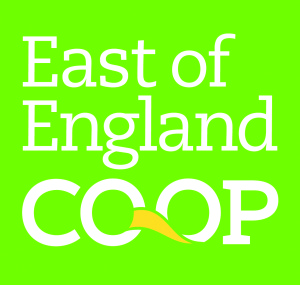